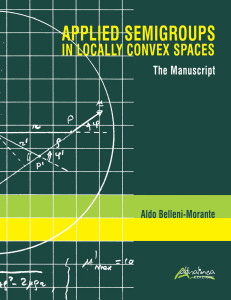 Aldo Belleni-Morante started to write this book in February 2008 giving two provisional titles: Semigroups and Evaluation Equations in Locally Convex Spaces: An Introduction or Applied Semigroups in Locally Convex Spaces and, he seemed on hurry for finishing it. He decided to share his scientific viewpoint with the Scottish colleagues Prof. Adam C. McBride (AMB) and Dr Wilson Lamb (WL) from the Strathclyde University. He fully desired this collaboration as a consequence of some previous scientific works undertaken since 2006 at the Strathclyde University along his appointment as Permanent Visiting Professor. He also considered the very early conception of this book since 2005 when he spent his latest sabbatical year in Glasgow and further in 2007 when Adam McBride came to Florence to work on this. But not much work was done at that time. To this end, Aldo started happily on his own research work to write the book and he completed his first part in 2008. Unfortunately, the first health problems arisen and this book stayed unfinished.

«Finally the scientific work of Aldo Belleni shows that he was one of the best applied analysts/ mathematician in Italy, combining physical intuitions and interest for scientific developments in many fields with mathematical rigour.»

Aldo Belleni-Morante
Professor of Mathematics-Physics at the Department of Civil and Environmental Engineering, University of Florence from 1974 to 2009. He was appointed as ‘Permanent Visiting Professor’ at the Department of Mathematics and Statistics of the University of Strathclyde (Glasgow, Scotland, UK) since 1995. He developed a significant research and teaching experience as ‘Visiting Professor’ at several prestigious international universities such as the Physics Department of the University of Illinois (Urbana, Illinois, USA, 1968-1969); the Mathematical Institute of the University of Oxford, (Oxford, England, UK, 1976); University of Kwazulu-Natal (Durban, South Africa, 1994).
His research interest lies mainly on the theory of semigroups of linear operator, extremely elegant piece of mathematics for studying evolution equations in an abstract setting, linear and non-linear problems arising in the most varied fields of application, multiplying conditions on transport theory that led to the creation of the notion of B-bounded semigroups theory, widely recognised as first important new concept in pure mathematics.
In 2010 he was awarded a prize by the Rector of the University of Florence for his academic career.
Compilare il form per informazioni sull’acquisto diretto dall’editore 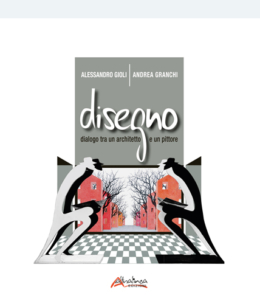 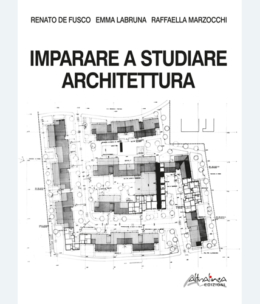 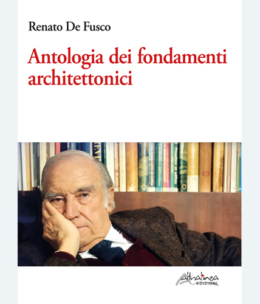 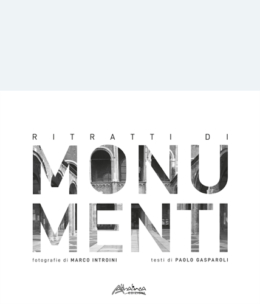 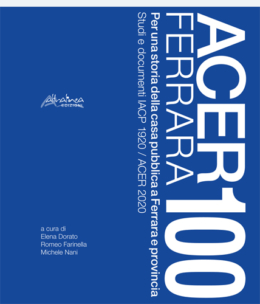 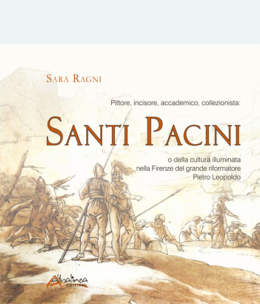 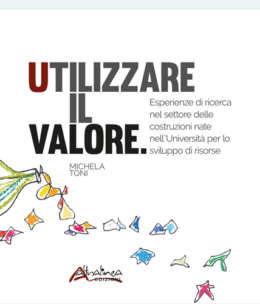 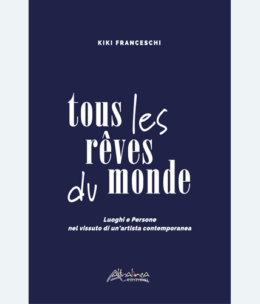 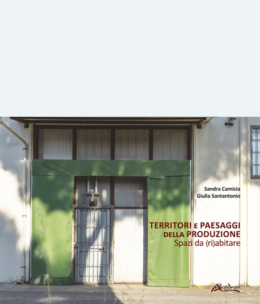 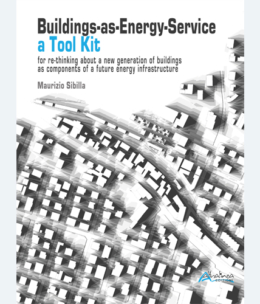 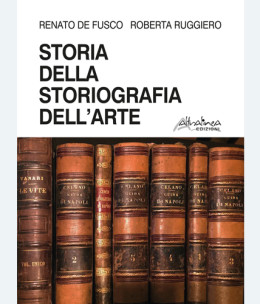 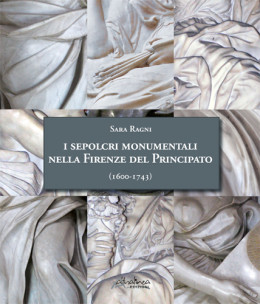 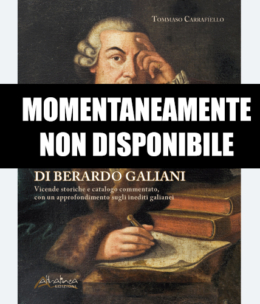 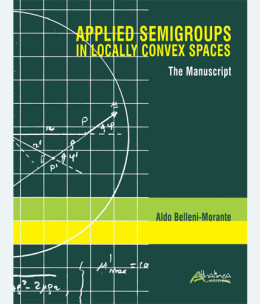 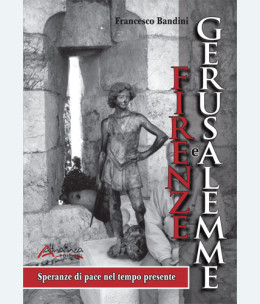