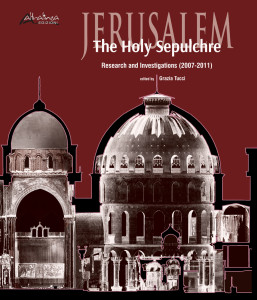 Jerusalem is situated in a highly seismic zone, and in the past has been the theatre of disastrous earthquakes. One of these was the 1927 quake, which seriously damaged the Basilica of the Holy Sepulchre. A study of the city of Jerusalem has revealed a cyclical pattern of repeated seismic events, every 100 years or so. The desire to avert a danger, foretold in advance, lay behind the project described in this volume. In 2006 the three Major Communities of the Holy Sepulchre invited a research team from Florence University. Architects, surveyors, geologists and structural engineers conducted the investigations, in a highly interdisciplinary collaboration. It was an extraordinary opportunity to draw up a complete survey, using new technology. This resulted in a three-dimensional digital model of the structural situation on that date: a powerful, exhaustive tool for the continuation of further research, and documentation, in the future.

Grazia Tucci
After graduating (with distinction) in Architecture from Milan’s Polytechnic University, in 2005 she became Associate Professor in Topography and Cartography at the University of Florence, where she teaches on degree courses in Civil, Construction and Environmental Engineering, and at the Restoration labs on the Master’s degree course in Architecture. Her main research activities set out from a belief that Geomatics and Restoration are consecutive steps in the process of conservation, safeguarding and enhancement of Cultural Heritage. She has directed important documentation and survey projects in Italy and also abroad (Multan Bazaar in Pakistan, the Cathedral of St. Nicholas and church of Santo Domingo in La Rioja, Argentina, and the Museo-Casa natal de José Martí in Havana, Cuba). A member of the CIPA Heritage Documentation Executive Board, and of ICOMOS Italia, she is the ISPRS Co-Chair of WGV/1, and the founder and Chair of the GEORES International Conference.
Compilare il form per informazioni sull’acquisto diretto dall’editore 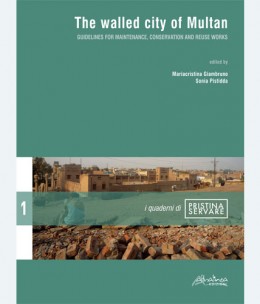 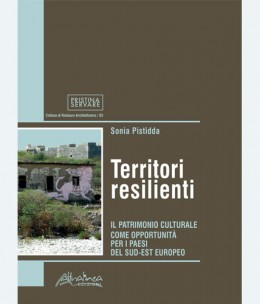 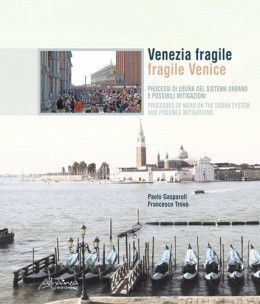 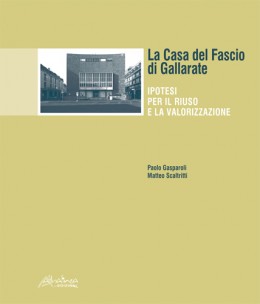 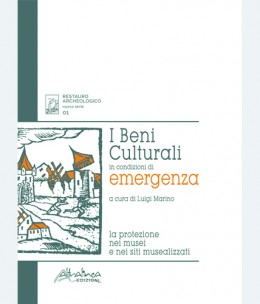 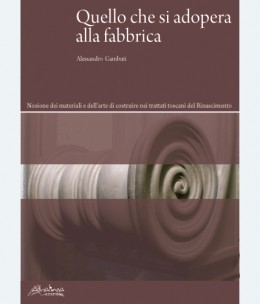